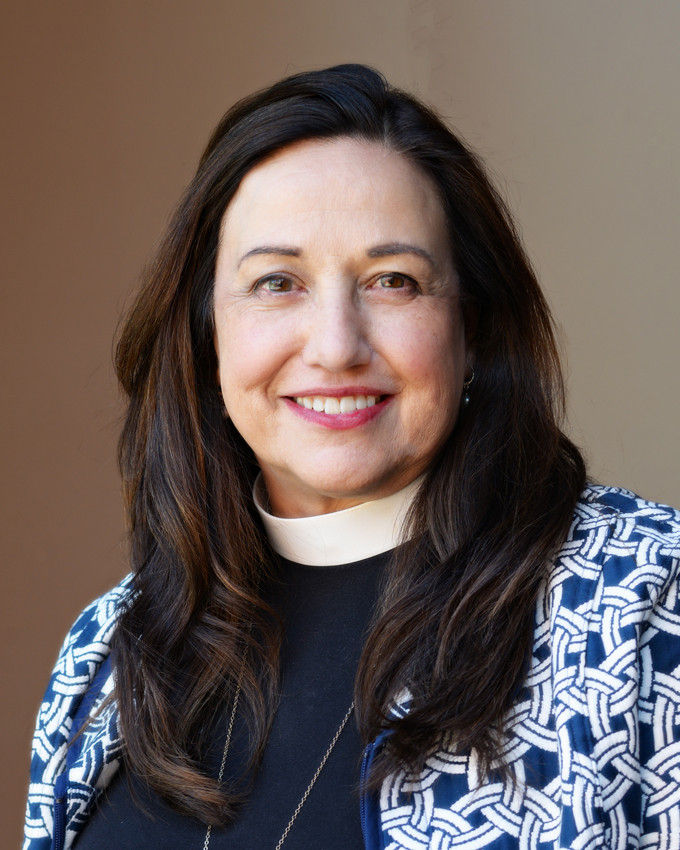 Mother Anne Emry is St. Paul’s Rector. She began her ministry as a priest as the Curate at St. John the Evangelist, in Hingham, Massachusetts. Before coming to us, she served as the Curate at St. John the Evangelist, in Hingham, Massachusetts. She holds a Master of Divinity from the Church Divinity School of the Pacific in Berkeley, CA. She received her BA in economics from Northwestern University, Evanston, Illinois. She has worked in the gift industry in sales and management for much of her pre-clergy work. Originally from Connecticut, Mother Anne has lived in Texas, Oklahoma, Illinois, New Mexico, and the San Francisco Bay Area before moving to Oregon in 2014, to serve the people of St. Paul’s. She is also currently on the board of Family Promise in Salem, part of a national organization dedicated to moving families from homelessness to secure housing. Outside of work, she is studying the guitar, loves to learn about art, speaks passable French, and dreams about being able to travel again. 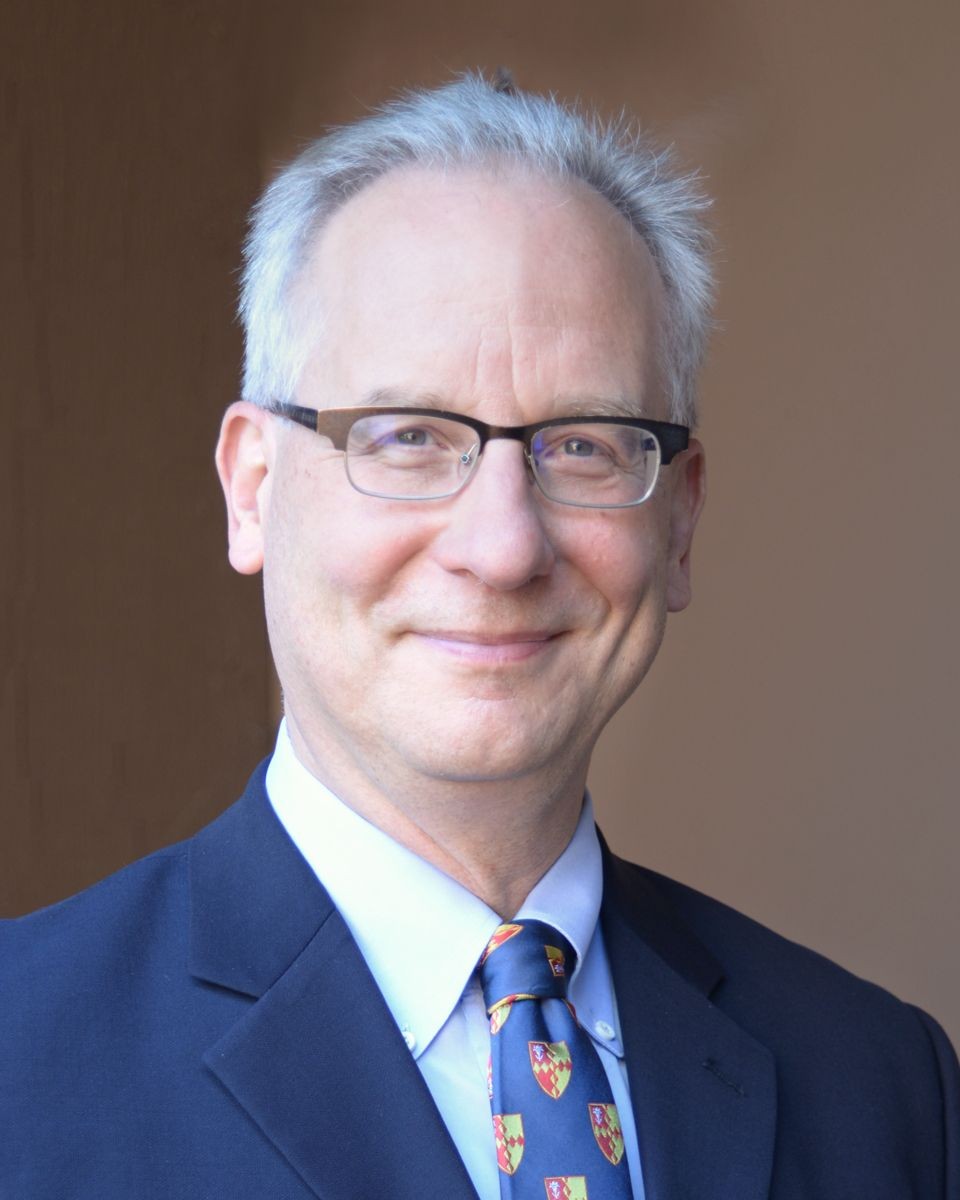 Dr. Paul Klemme has served as the Director of Music Ministries at St. Paul's since 1997. He oversees the entire music ministry at the parish and serves as organist. He directs the Trinity Choir, Grace Notes Choir, St. Paul's Ringers, and brass ensemble. Dr. Klemme also oversees the Evensong Concert series that is financially supported by the St. Paul's Music Guild. This nine-concert music series supports local, regional, and international artists who come to present sacred music concerts.  The office of Evensong is typically offered before each concert.  Once a year, Paul coordinates the production and sale of hundreds of dozens of Chi Yo (eggrolls) to fund music scholarships, and to support the work of Helping Hands Resources.  This non-profit charity provides clothing and household items to people in need.  Dr. Klemme is a native of Missouri and has served in music ministry for over 30 years in churches in the Midwest and Northwest.  He has earned degrees in organ performance and conducting from the University of Michigan and the University of Washington. He is an adjunct professor of music at Willamette University and conducts the Willamette Master Chorus in Salem.  He and his wife Sue and two cats live in Wilsonville, Oregon. 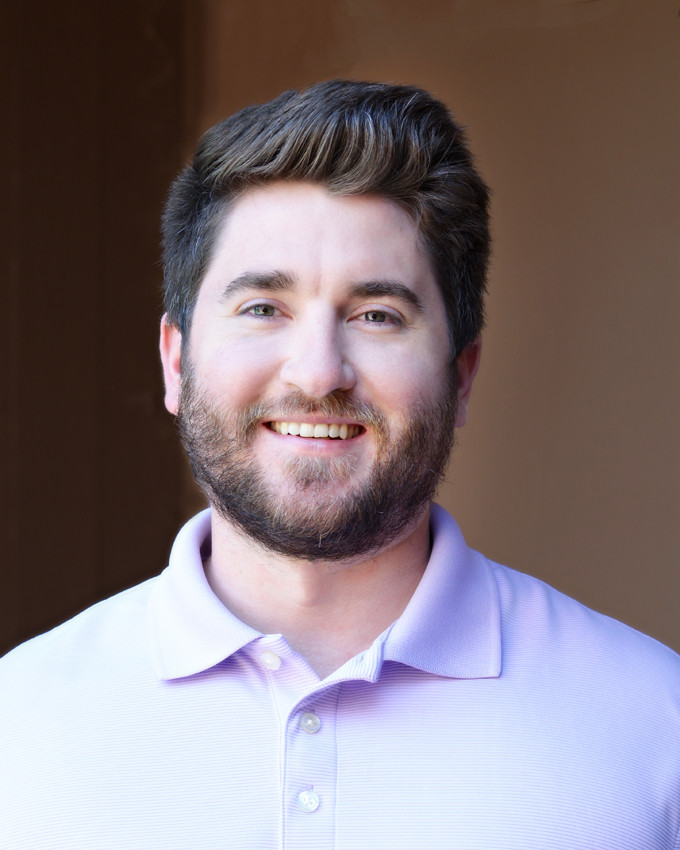 Nicholas Ertsgaard is the Assistant Director of Music Ministries. He directs a chamber ensemble, a children’s bell choir, and assists Dr. Klemme in conducting and rehearsing Trinity Choir. His duties also include selecting performance music—ranging from Baroque polyphony to contemporary works—and arranging hymns and other pieces. Nick has served St. Paul’s in our rapid change to online services; he is known as our resident tech genius. Nick lives in Salem with his wife Hanna and their two boys. 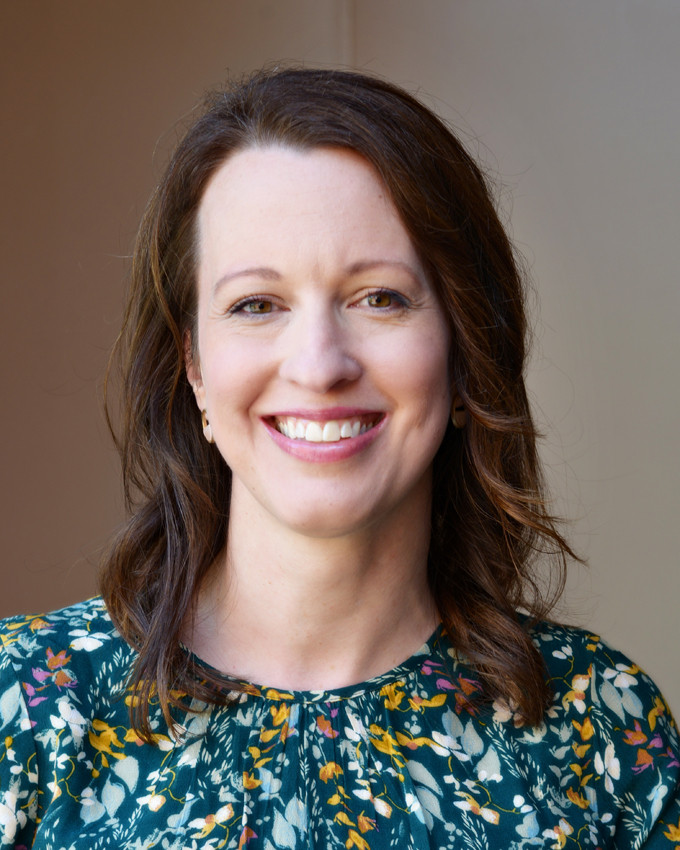 Amy Goerger is the Coordinator of Children's Ministries and Youth Leader at St. Paul’s. She was born and raised in Memphis, Tennessee, and earned her B.A. in Religion and Psychology from Carson-Newman College. The following year, she felt a call to ministry, and began work toward a Master of Divinity, with an emphasis on Pastoral Care & Counseling, at Gardner-Webb University in North Carolina. While there, she was drawn to an Episcopal Church, where she felt a great sense of belonging. She was confirmed in 2004. The phrase that she heard there for the first time: “All are welcome at the Lord’s Table,” continued to resonate in her as she began serving as Youth and Outreach Coordinator there. She moved to Salem, where she met Steve Goerger. They married, and now have three beautiful children. 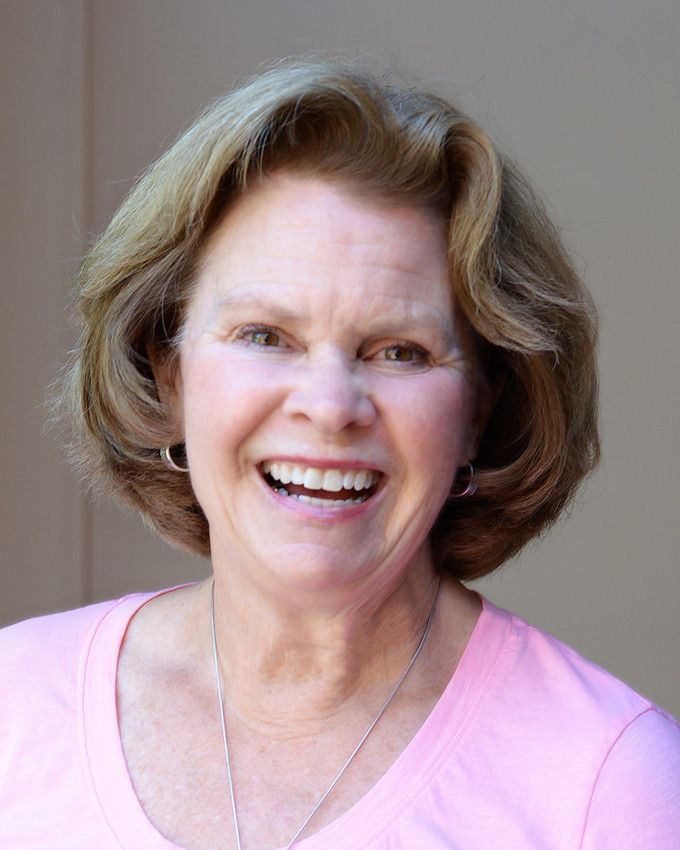 Leslie Dinsdale has been Director of Children's Choirs at St. Paul’s for over 30 years—she has begun teaching the children of her former students! Leslie is a lifelong member of St. Paul’s, and she grew up singing in the choirs she now directs. Her Music Education degree is from the University of Oregon and she taught for a few short years in Salem-Keizer Schools as a music specialist. She has also taught at CET and worked as a substitute music teacher. 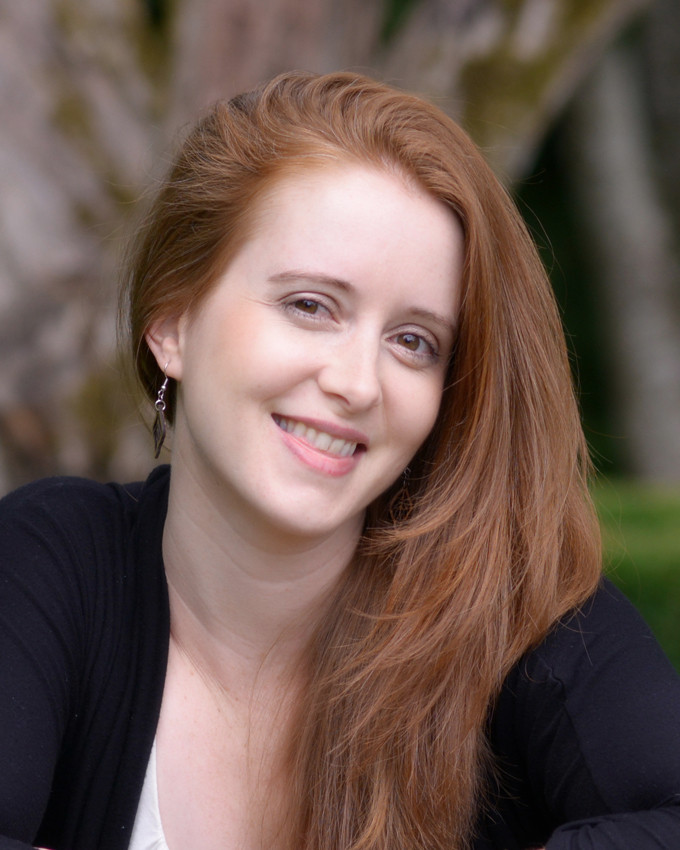 Shauna Hodges is the Parish Cook for our Wednesday Night Community Dinners, and all-around kitchen guru here at St Paul’s. A native of California, she moved to Oregon in 2016 to start a new adventure with her husband and her sweet dog, Ragaloo. Her background is in food, nutrition, and general love of all things kitchen-related. She creates fun and fresh dinners for our Wednesday night dinners, which have expanded into eclectic dives into worldwide cuisine, and include vegetarian, and gluten-free options. She also organizes equipment and supplies, cooks for special events, and supports parish use of the kitchen. Shauna, her husband, and her mother-in-law live on 18 acres in South Salem. They are looking forward to hosting many events post-Covid! In the meantime, Shauna is doing live cooking shows via Facebook, exploring the property around her home, and learning how to live a more environmentally sustainable lifestyle. 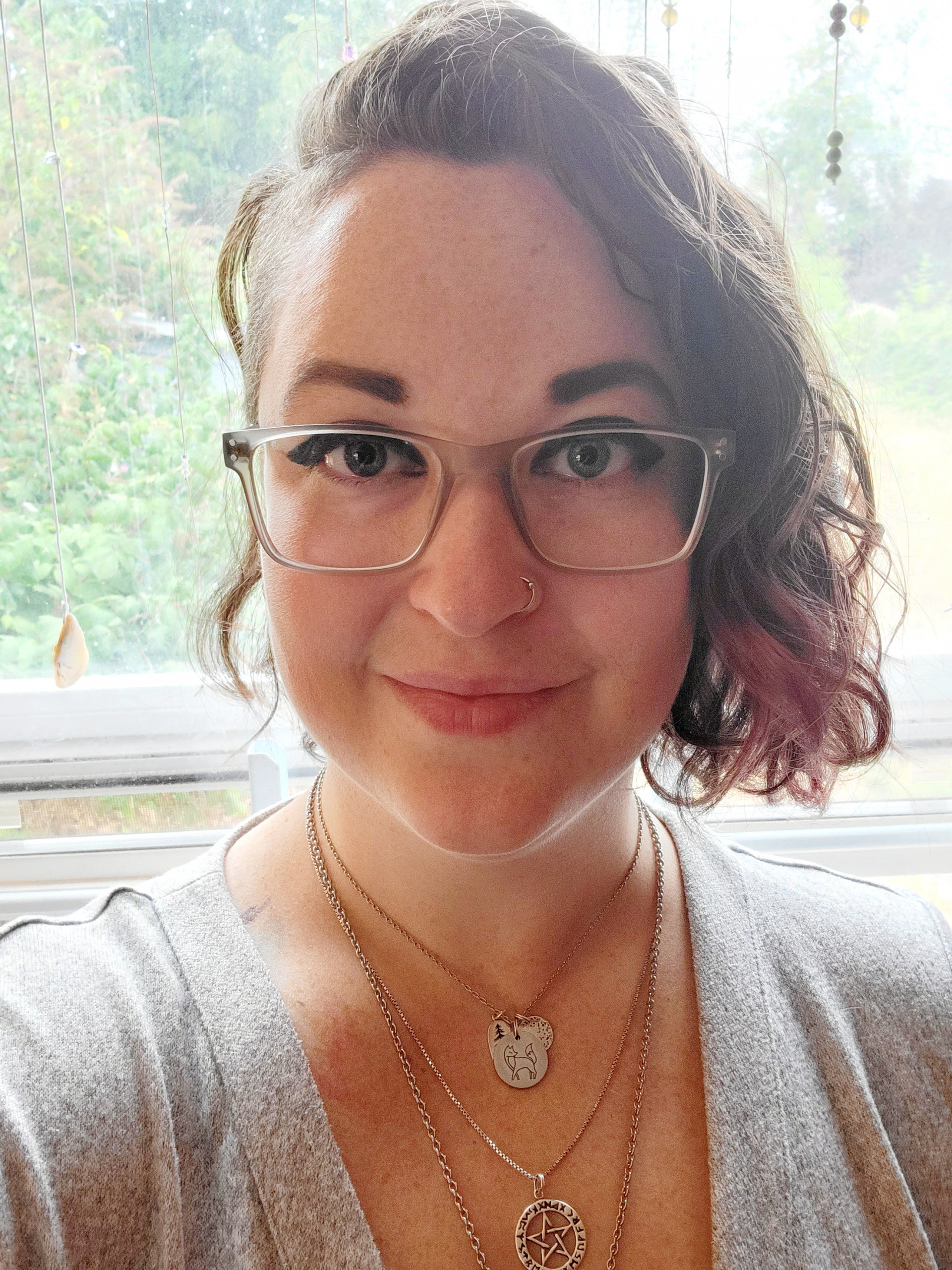 Colleen Kistler Parish Administrator
Colleen is St. Paul's Parish Administrator.
She spent six summers overseeing a camp in Northern California and having adventures doing everything from leading trail rides to chasing bears out of the kitchen dumpsters. Colleen started working at St. Pauls in autumn of 2021 and is excited to put her wide variety of skills to use.
Originally from Missouri, Colleen now lives in Salem, Oregon with her husband and their 90lbs lap dog, Bucky.